Kungfucious is a VR Kungfu Simulator/Sandbox where Violence is Virtue. Master the use of Meridian Points and Chi Skills to become the one true Kung Fu Master!

Wishlist it on Steam!
https://store.steampowered.com/app/880910/Kungfucious__VR_Wuxia_Kung_Fu_Simulato...

We are not responsible for broken screens or property. 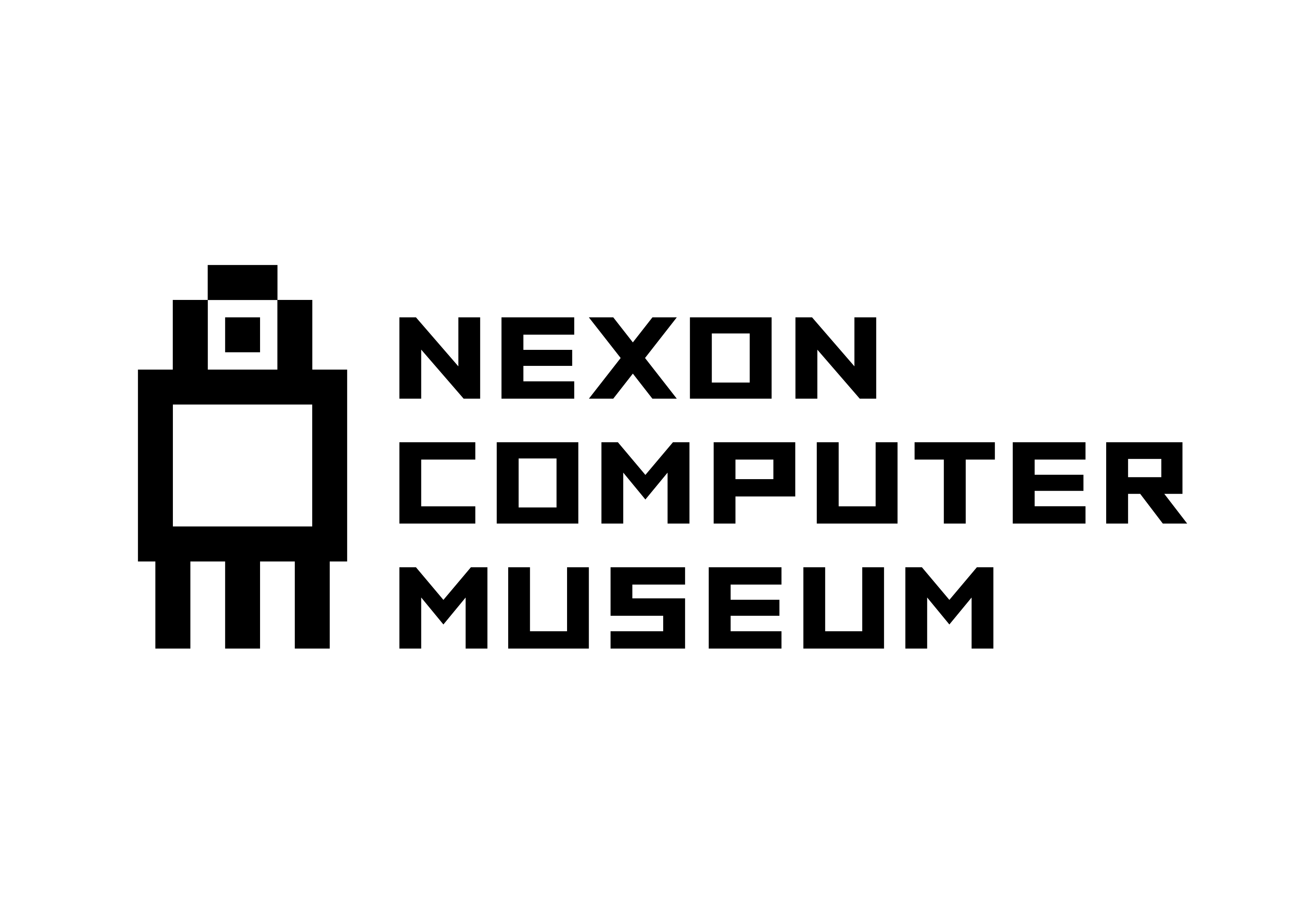 what about the valve index?

I'm trying to download it. I'm on rift s but it doesn't work. Anyone got a download link

Is there an apk file in there? Or am I missing it?

Even if I'm not really trying to play correctly (I kinda fought like a cat XD), I had a really fun time playing your game! If I could just give an advice though, maybe make the fight scene a bit less shiny, because it's way too white (it's kinda burning the image). A bit more saturation could help too I think ^^ Anyway, good job! Hope to see more soon! :D

Do you think this will ever get full body tracking.

Can i say this game is amazing, also is this still in devolpment because this is the exact type of game that i love playing.

i see that your great with designing Japanese type games. i would like to see a cherry blossom type walk VR game that's free as well because i can see tons of people downloading it and loving it if you do make one. i would even recommend You-Tubers to look into it because a calm and relaxing game is always nice. Thanks for making this game work on oculus rift! i love this game. keep up the development!

Wow this game is so cool please complete it. Ill donate $5. i had to restart game 3 times before enemies appeared. i also restart my pc for the 3rd try.

Thanks for the feedback!

It's hard to find time and resources to keep making the game, but we're trying!

The restarting is a weird bug, will see if we can do something about it :)

any idea on how to fix this?

We don't have a solution, but knowing you get a few hours out of the demo is pretty heartening! haha

cant install it in app

It shouldn't need to be install, running it direct from the folder.

It works on Windows and there's nothing to install. Just unzip the file and run the exe. :)

Wish there was a teleport option.
Plus, I had to restart my game 3 times.  As the first time my hands didn't appear, and the second time no enemies appeared.

Gotcha! The teleport option is not mapped on Vive yet, which I'm assuming is what you use?

Thanks for pointing out the bugs regarding hands and enemies.

Its like being in those old classic kung fu movies.It feels like your in the matrix.If superhot was big this will be bigger.When is the full coming out ?

Haha! Thanks for the compliment!

We don't have a release date just yet, but wishlist the game on Steam and join us on Discord!

Saw you on steam,its gonna be a hit.

this is really fun combat and the movements for the special moves feel really good. excited to see where this goes

Thanks for the feedback! :) If you're not already on our Discord (https://discord.gg/gattaigames) consider joining!

Can you play this game in the windows mixed reality?

We don't have MR devices to test on, but do try it and let us know if it works!

I will, I do have to buy one lol, but i think i will buy one

Yep! Tested and working in WMR.

Love it.  Already a ton of fun and without a doubt set to become the Gorn of KungFu.

A couple of things with the inputs (using Touch controllers on a Rift)... I kept on opening the Menu while gripping to punch and on the few occasions I tried to drag move to sidestep. Feels like using the dedicated Oculus option button would be less prone to that (instead of one of the primary buttons).

Also I couldn't get the hang of the low inverted grip, into forward punch special move. Managed to trigger the move once ot twice but the spacial movement recognition seemed either too sensitive or not intuitive enough.

Other moves worked great. That earthquake summon is awe inspiring :) although it would be good if opponents had blocks for these. It seemed a little too esy to bring them down from a distance. (admittedly for fewer style points)

Again, great work. Can't wait to see how this develops.

Thanks for the feedback! :)

Noted on the Forward Punch move and enemy feedback!